Reception children discovered frost and ice outside today. They practiced writing in the frost with either their fingers or a stick. Children developed the skill of estimating, that we have been learning in maths by dropping the ice and estimating how many pieces it had broken into. They checked their answers by counting the smaller pieces of ice!

Children were developing their writing skills today. In the mud kitchen, pancakes were being made with a delicious topping of maple syrup. A list of ingredients was added to the menu board. Inside, children were labelling their pictures and models and making books.

Year 5 have begun writing about aliens! We started by learning about each planet before designing an alien that we thought would be well suited to the environment on a particular planet. Each alien had to have three adaptations to ensure it could survive on its planet. Some aliens inhaled hydrogen and used it to power their hoverboard legs to remain above the surface on a gas planet with a hydrogen based atmosphere. Some aliens were furry to keep them warm. Some aliens used their tentacles to propel them above the surface. Some had huge eyes to help them see through the storms. I was amazed by the thought that went into them. We have now begun using language creatively to describe the aliens. The children are choosing and placing words and phrases to ensure their reader is either disgusted, scared or intrigued by their alien.

Year 5 have been exploring the beginning of The Tempest ready for their performance. They have been using their bodies to create the sound of a storm. Today, they used their learning to produce some incredible sentences describing the storm.

In Year 1 today we became authors and wrote a different ending to Hansel and Gretel. There was super learning behaviours with every child focused on their writing.

This morning Year 1 have become authors and are writing their own stories. The classroom is a full of children fully focused on their learning and I am so excited to read their stories later today!

This week, Year 4 have been learning ten spellings that do not fit any rules that they have learnt so far. We have been discussing different ways to remember the tricky spellings. We practised the spellings by writing on each other’s backs and guessing the words. What tricks can you remember?

Today, year 5 have had an extraordinary day. We were really lucky to have a team from The National Holocaust Centre and Museum share an insightful journey of a boy, Leo, in 1938. The children had many opportunities of open discussions and were given many clues which helped them learn and understand every step of his journey where it all started in Berlin. It has been a successful day and what the children have learnt today will be the base of our next learning in Literacy. 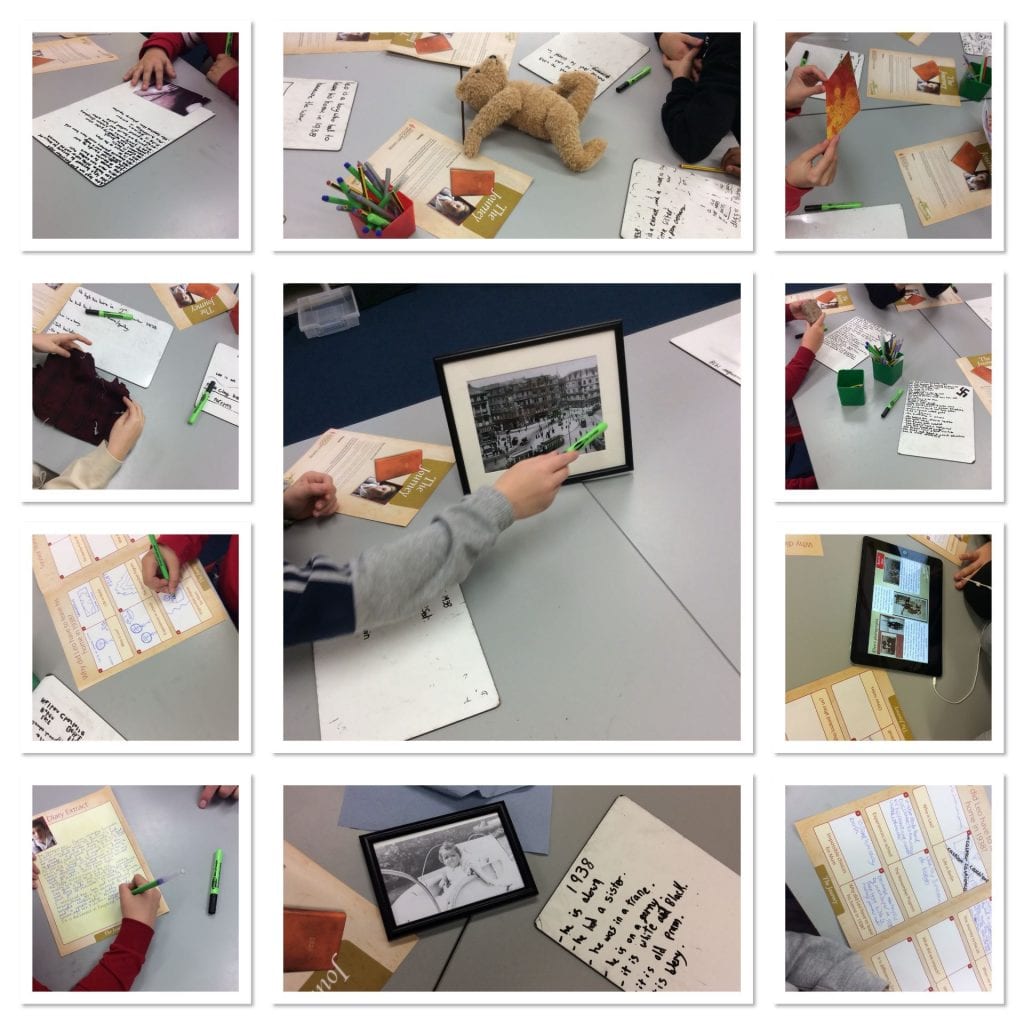 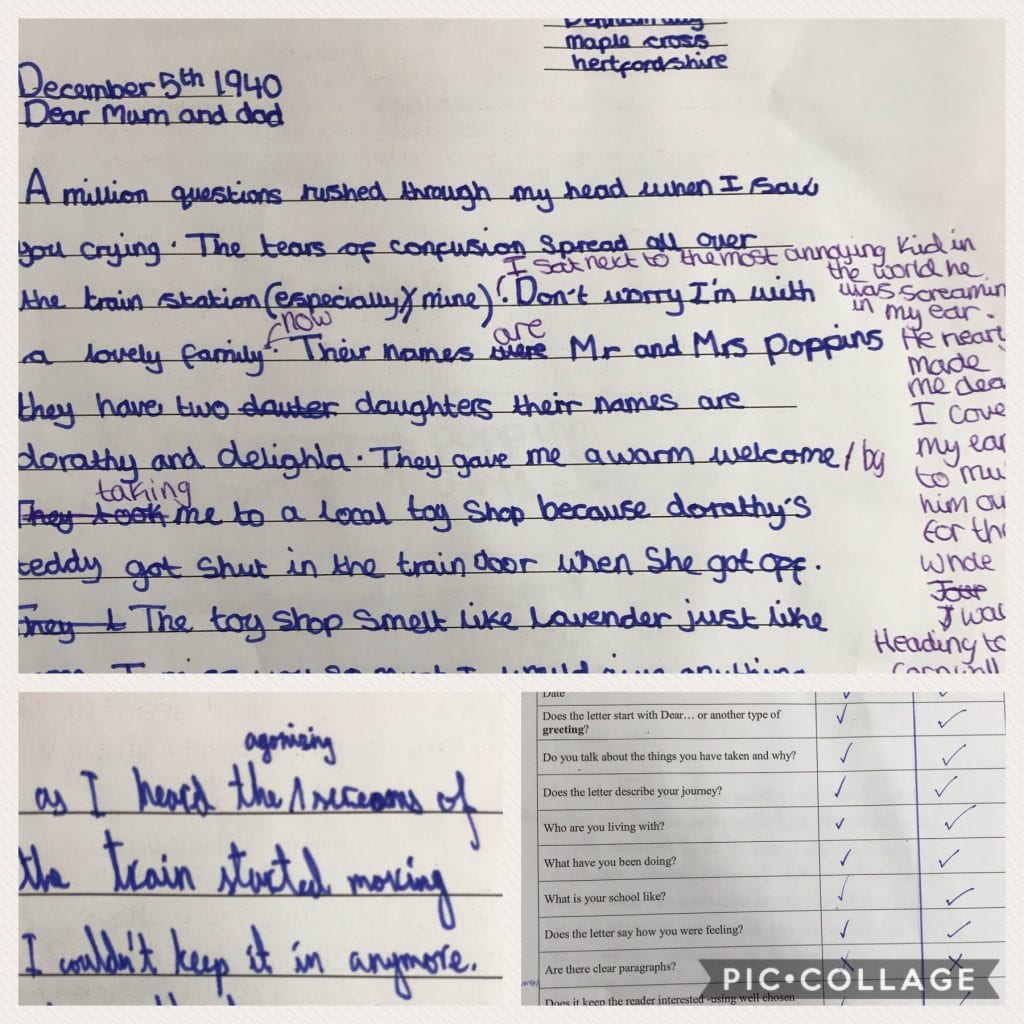 Today, Year 5, along with some children from Year 3 and 4 have been using their plan from last week to start writing letters as if they were being an evacuee from WW1. We created a success criteria so we know exactly how to be successful in our learning and to also know what to include in our letter. Children have stopped and reflected on their learning and have already made changes which shows that writing can always get better and better. I’ve also been amazed to see that they have applied specific learning from guided reading to their letter writing. 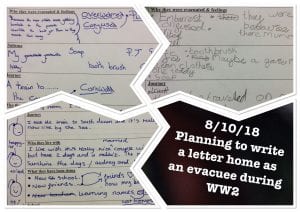 Today Year 5 and some year 3 and 4 children have been learning about what happened to children who were evacuated during the war. They were surprised to learn that if they had lived in a busy city during the war, they would have been sent away to live with either relatives or a host family in the countryside where it was safer, leaving their grown up’s behind!

Next week they will be writing as an evacuee from their plans, see examples below, a letter home to their families telling them all about their experiences from leaving their grown ups at the train station to travelling to the countryside and meeting their new host families and joining a new school. Please ask your children to share what they have learnt so far!

Powered by WordPress | Hosted by Edublogs | Protected by CloudFlare